There are two places I have lived on planet Earth where power outages are a common occurrence: Northeast India and Northern California. More specifically, outages are common in the East Garo Hills (now North Garo Hills) district of Meghalaya, where I spent a year as a volunteer schoolteacher eleven years ago, and the hills of Napa County, where I live now. Although outages are common in both places, the reason for and character of the outages are different for each.

When I refer to power outages, I am not talking about emergency outages caused by, say, a tree limb falling on a powerline (or for that matter, powerlines burning down in a cataclysmic wildfire). Emergency outages are definitely more common in the Garo Hills and Napa County than other places I’ve lived, but they happen everywhere. The outages I’m talking about here are planned outages, when the electric utility turns the power off on purpose.

In Meghalaya, the state electric utility isn’t always able to generate enough power to supply all of its customers. This is especially the case in the hot months, when reservoir levels of the hydroelectric projects are low and power demand is high because everyone is running their electric fans at full-blast. In times like this, the state electric utility will selectively turn off power to certain areas based on a predetermined schedule. This is known as load shedding. The power will go off for a couple of hours in the morning and a couple more hours in the afternoon, say from 10:00 AM to noon and again from 2:00 to 5:00 PM. Load shedding is annoying and inconvenient to be sure, but it’s not the worst that can happen. Since the individual outages are not very long and are predictable, it isn’t too hard to adapt to load shedding.

In California, not having enough capacity is almost never the issue. Only very rarely (and I mean once in every twenty years rarely) does the electric utility PG&E not have enough electricity to supply all of its customers. Instead, what makes PG&E turn power off is a red flag warning, or fire weather.

Fire season in California strikes in the late summer and fall. The most dangerous weather pattern in fire season is a windstorm with very low humidity. In these conditions, any fire that starts can spread uncontrollably. When this type of weather is in the forecast, the National Weather Service issues a red flag warning. Since power transmission equipment is a risk factor for starting fires, PG&E has taken to shutting off power preemptively during red flag warnings in order to avoid setting a fire and being held responsible for it.

I should point out here that while power transmission equipment has started several fires in recent years, PG&E is not the only starter of fires. Other ignition sources include fireworks, ill-advised campfires, and something that is legally considered an act of God: lightning. Most notoriously, PG&E equipment started the Camp Fire two years ago, which destroyed the town of Paradise in Butte County and killed 85 people. Although it seems to me that a poor alert system is partly to blame for the tragedy, PG&E has taken all the blame for it. Thus, when PG&E shuts off the power during red flag warnings, it does so as much for legal reasons as for humanitarian reasons of protecting lives and property.

Enter the PSPS, the Public Safety Power Shutoff. After the weather service issues a red flag warning, PG&E will announce a potential PSPS, giving details on the affected area and expected times for power shutoff and restoration. And then we are on our own to prep for the coming mini-apocalypse. We get out our flashlights, candles, and oil lamps. We take hasty showers and fill up jugs of water, because no electricity means there will be no power for the pump on the well. Those of us who have generators make sure they have enough gasoline. We wolf down leftovers from the fridge and get out dried food. And we wait for the lights to go out.

When the power goes out, the lights flicker off and the hum of the refrigerator dies down, to be replaced in short order by the rumble of the neighbors’ generators.

The average PSPS lasts about 48 hours, give or take. The power goes out in the evening before the windstorm strikes, and all that night the wind howls through the trees. The next morning, fallen leaves and branches are everywhere, and the neighborhood is a-rumble with the sound of generators. The power is off for the entire day, and it remains off throughout the night and into the morning and afternoon of the third day. The power comes back on in the late afternoon or early evening of the third day, as much as two full days after it went off.

Everyone who lives in a PSPS-affected area has learned tricks for how to survive the outages. I bake bread before outages and set aside backpacking food to eat for supper. Before the power goes out, I fill up a bucket of water to use for a bucket-bath on the day without any power at all. I’m lucky that my gas stove works without power (I just have to light it manually), and the thermostat in the gas furnace has a battery, so it works as well. I also have an office that gets power from an on-campus generator and cogeneration plant.

Despite the tricks, every PSPS is an ordeal. A two-day PSPS in Napa County is so much harder to manage than a load-shedding event of a couple hours’ duration in the Garo Hills. The interminable length of every PSPS is of course a factor, as is the stress of wondering where the next fire will start and when you will have to evacuate your house. Probably the most serious factor, though, is the industrialized culture of productivity in the United States. We set very high expectations for ourselves, and in order to meet them we have to be productive all the time. Thus it is stressful or infuriating when the power is out at night and we can’t catch up on emails or grading or whatever else we have to do. A culture less obsessed with productivity would make PSPS events more tolerable.

Fire season in California ends in November when the rains come. It is always a relief when the rain arrives at last. 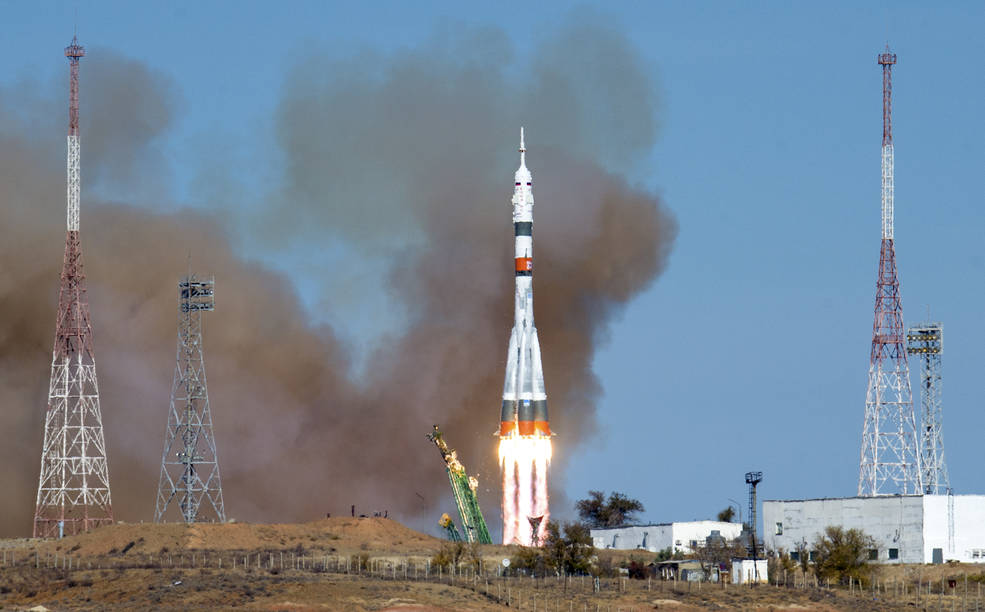